Road clearing to resume in Bacolod

As ordered by the Department of the Interior and Local Government (DILG), the Bacolod City Government will resume its road clearing operations on November 16, after the activity was temporarily suspended for seven months due to the COVID-19 pandemic.

The DILG has issued Memorandum Circular No. 2020-145 giving all LGUs 60 days, from November 16, 2020 until January 15, 2021, to comply with the presidential directive to resume the clearing of roads of illegal structures and constructions.

Leonardia said the road clearing operations will put more order in the streets of the city, which earlier earned a compliance rating of 87% for the implementation of the program during the initial validation in October 2019.

The Punong Barangays must comply with the presidential directive on road clearing, otherwise they will face administrative sanctions from the DILG, Leonardia added.

Madayag, for her part, discussed the salient points of DILG Memorandum Circular 2020-145, reiterating the roles of the barangay and the reports needed to be accomplished. She also gave a refresher on the previous issuances issued by the DILG and the importance of coordinated efforts.

“The continuation of the road clearing program is also part of our transition to the ‘New Normal’ so we need to ensure that public roads do not have illegal obstructions and that they are kept safe from potential danger to citizens and the community,” she said.

14 Prov’l hospital personnel on quarantine due to COVID-19

Bacolod to open 24 new routes with over 1k modern jeepneys 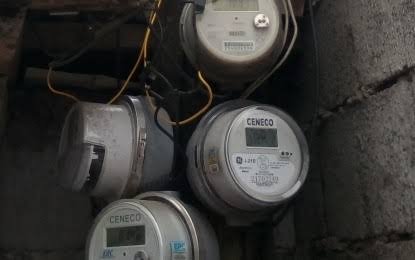 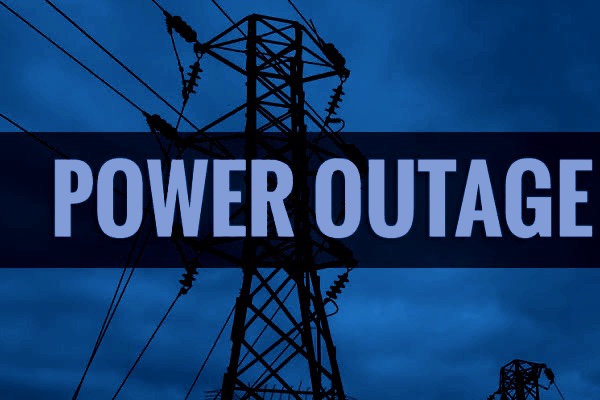 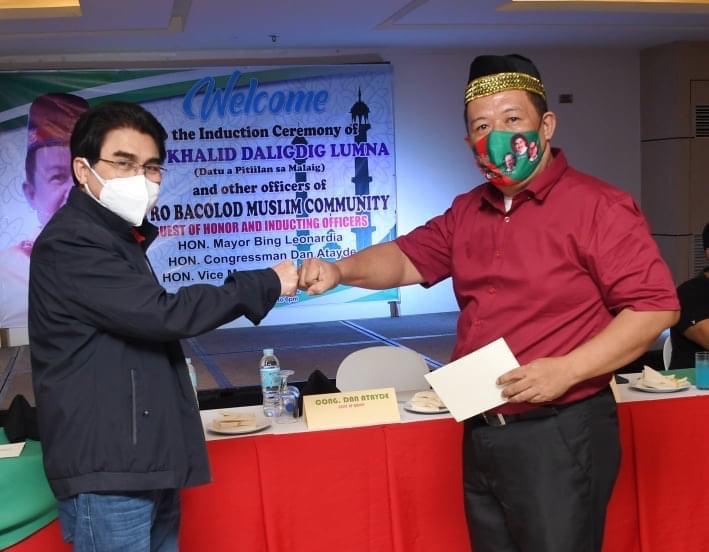 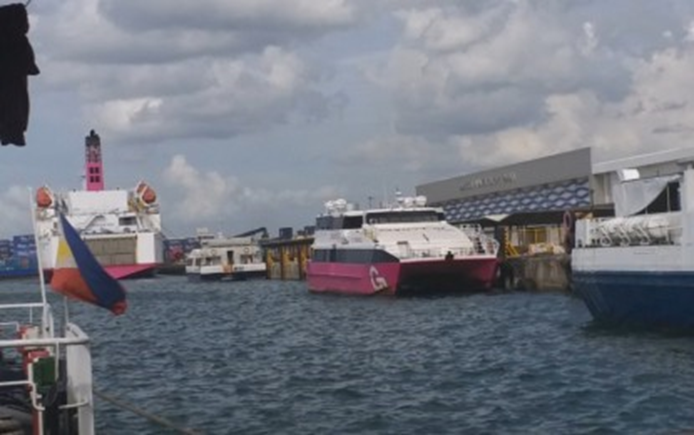 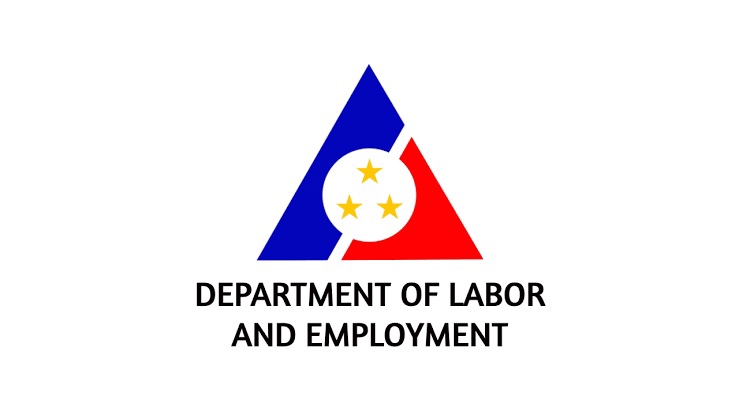 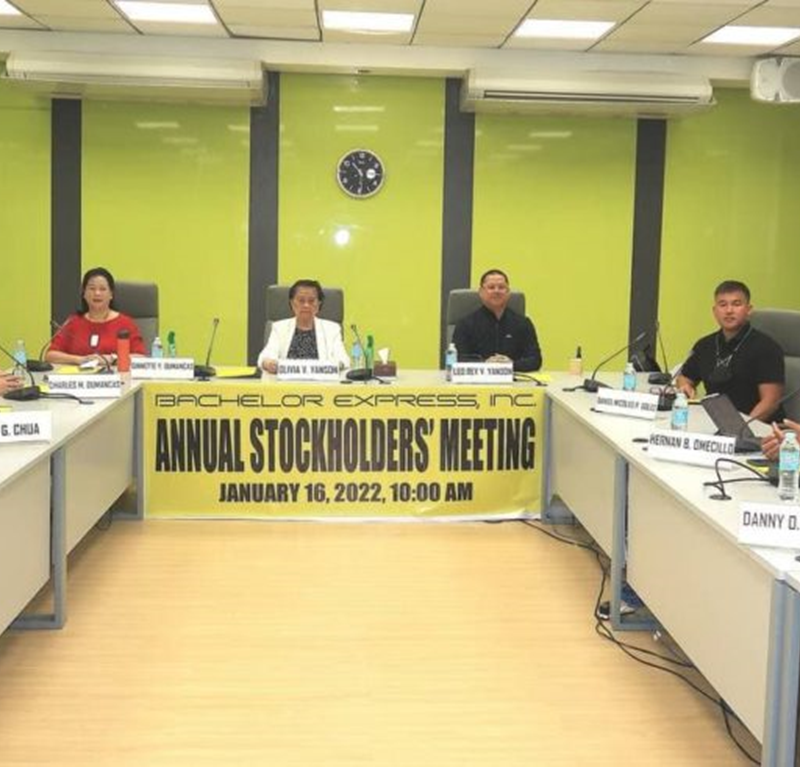 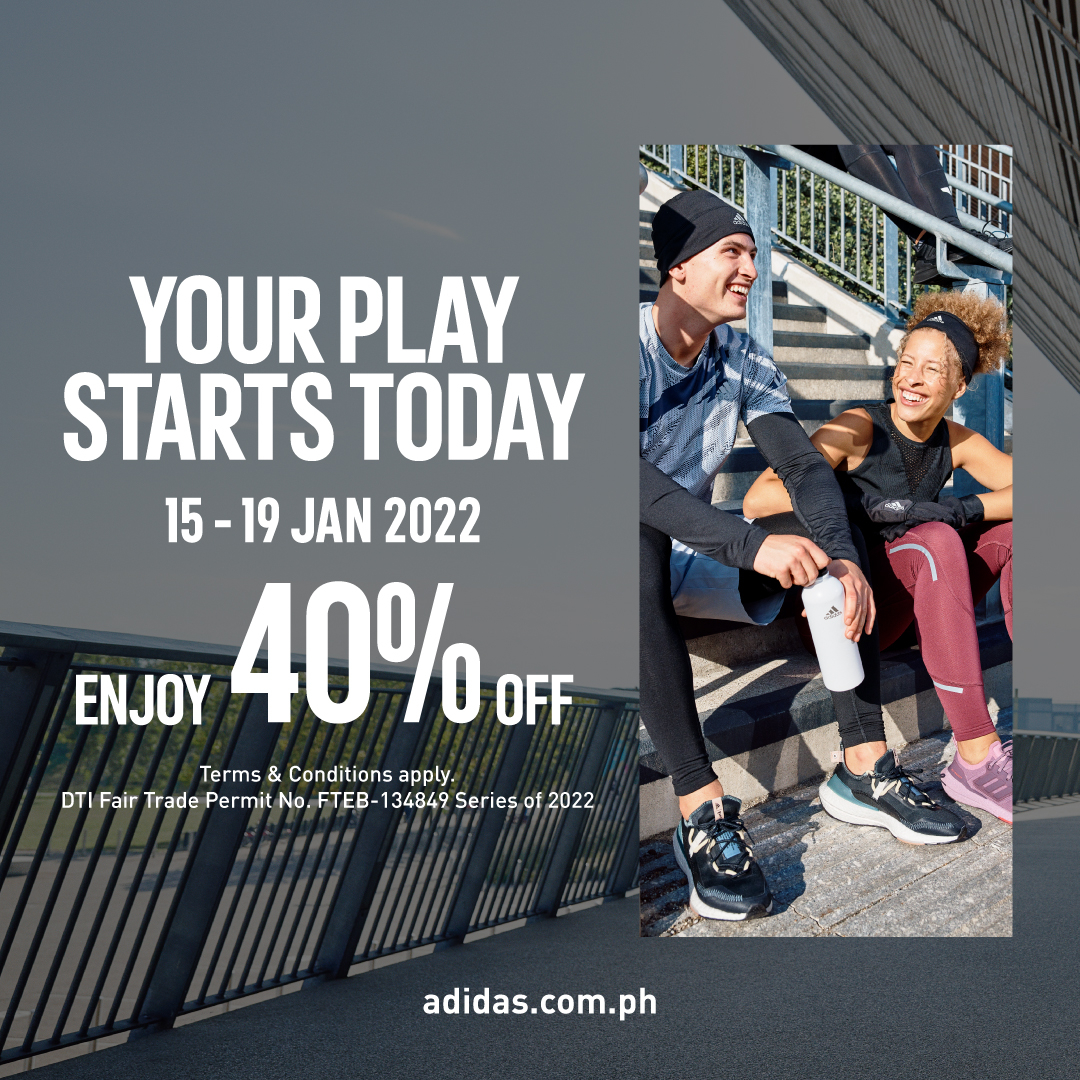