The Bacolod City government has urged the supplier of medical grade oxygen to prioritize their production and distribution for hospitals as admission of patients with severe COVID-19 illness increases.

In a report presented by Ang on medical grade oxygen demand in Bacolod-based hospitals that accommodate patients coming from Bacolod and other LGUs in Negros Occidental, the average daily consumption is at 863 of 50-kg cylinders.

The maximum recorded consumption of hospitals reached up to 1,247, she added.

The Department of Health requires hospitals to store at least 6,010 cylinders of medical grade oxygen to assure enough supply in the wake of the surge of admissions.

During the meeting, it was decided to raise the same concern before the Sangguniang Panlungsod (SP) in order to pass a resolution that will authorize procurement of medical grade oxygen supplies as needed by the hospitals.

On Sept. 22, the SP passed Resolution 489, urging the Department of Trade and Industry-Bacolod to strictly and closely monitor the sale, purchase and disposal of medical oxygen gases at certain retail and/or wholesale stores in the City of Bacolod.

“There are reports that some hospitals in Bacolod City had, at certain time, suffered from the lack of medical oxygen gas supplies for their patients,” the resolution authored by Councilor Renecito Novero, noted.

“To avert the grim situation resulting from lack or want of medical facility or home in the City of Bacolod, there is a need to fact-check these reports and monitor the purchases, sales and disposal of medical oxygen gas in the city of Bacolod,” the resolution added.

Leonardia said that another follow-up discussion will be conducted with the supplier of raw materials for the production of oxygen to resolve the limitations in outsourcing raw materials.

Chua said that the increase of raw resources will help increase their production and consequently solve the shortage problem faced by the healthcare system. 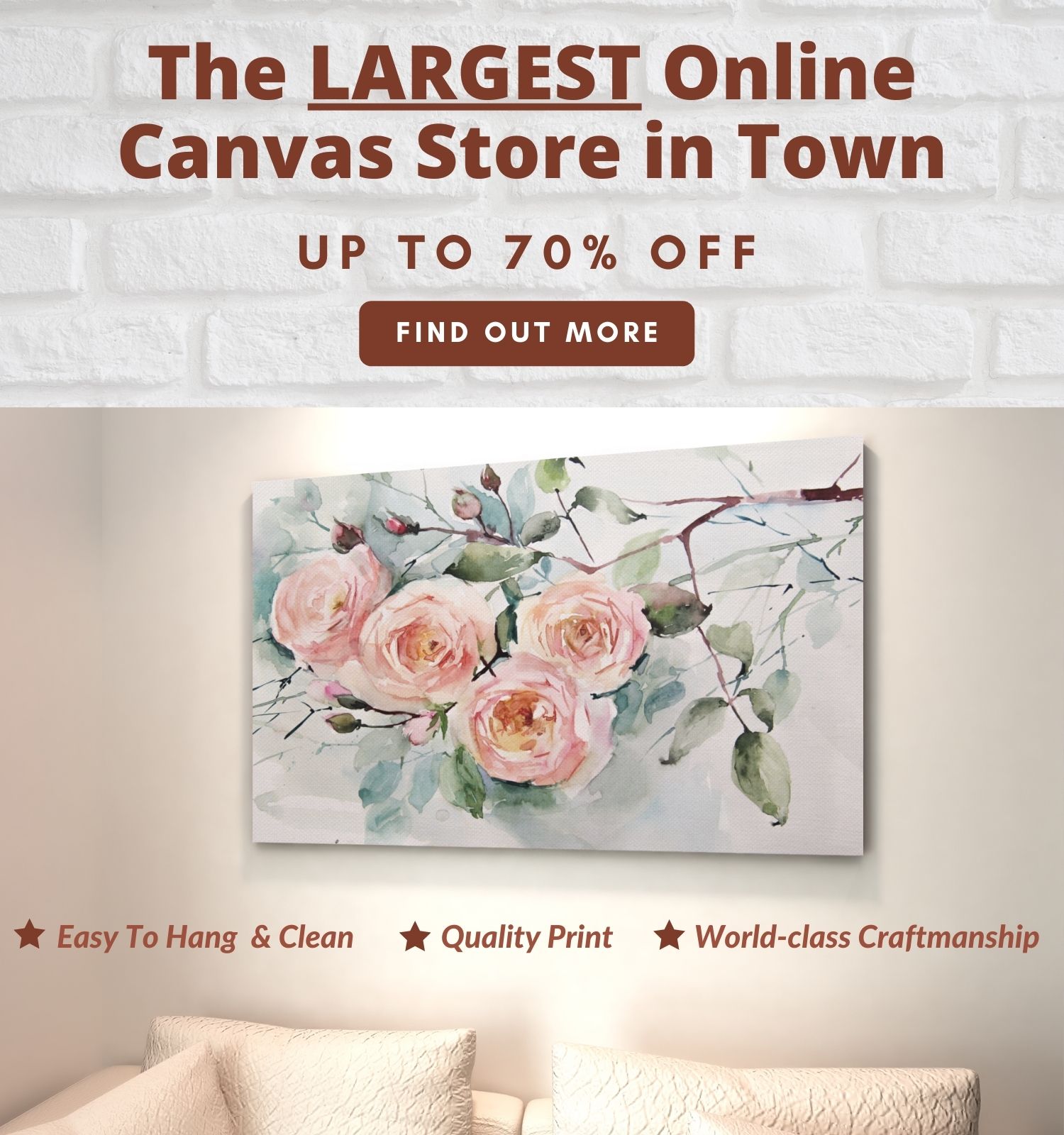