Bing says his job is to get Bacolodnons vaccinated vs COVID; eyes immunity by Christmas

Mayor Evelio Leonardia reiterated yesterday, December 5, that his job as the mayor of Bacolod City is to ensure that his constituents receive COVID-19 vaccines.

The mayor who graced the thanksgiving celebration of Jesus is Our Sheild at the function hall of Middle Town Hotel said that the present danger of the virus is still here and it is important that his people is protected against the deadly coronavirus.

Dr. Chris Sorongon, deputy for medical and data analysis of the Emergency Operations Center-Task Force, expressed optimism that before Christmas or before the year ends, Bacolod will achieve herd immunity as Department of Health data showed that 84 percent of residents already received, at least, a single dose while 66 percent is already fully-vaccinated as of Sunday, Dec. 5.

Sorongon said the local COVID-19 vaccination teams had administered initial jabs to 18 percent of the target population, and most of them are actually scheduled for their second dose within the month.

That is why we are confident of achieving herd immunity, he added.

The driving force behind the success of the recent National Vaccination Days from Nov. 29 to Dec. 1, Sorongon said, was the inspiring leadership of city officials led by Leonardia.

Bacolod inoculated 70,752 vaccinees way above the 66,171 three-day quota originally set by the DOH for the city.

The influx of Bacolodnons was described by Sorongon as “amazing”, adding that the success of the Bakunahan was also due to the cooperation of barangay captains who urged their constituents to get inoculated.

“We recognize as well the inspiring leadership of Mayor Bing (Leonardia), Vice Mayor El Cid (Familiaran) and the support of the city councilors,” he added.

He thanked the more than 250 frontline health workers including doctors, nurses, vaccinators, barangay health workers, barangay nutrition scholars, midwives, other volunteers and the EOC-TF team that worked day and night to ensure that everything will be smooth-sailing.

“Bacolod wants to go back to the new normal,” he said.

The mass vaccination drive posted record-breaking numbers for Bacolod on Day One alone, exceeding its daily target of 22, 057 by inoculating 29, 047 residents, or 131.69 percent above its quota.

The official data of the Regional Vaccination Operations Center showed that Bacolod administered a total of 70, 752 doses, or 106.92 percent of the city’s original target that was set at 66, 171.

Bing losses his charm to a billionaire; Greg gets highest vote 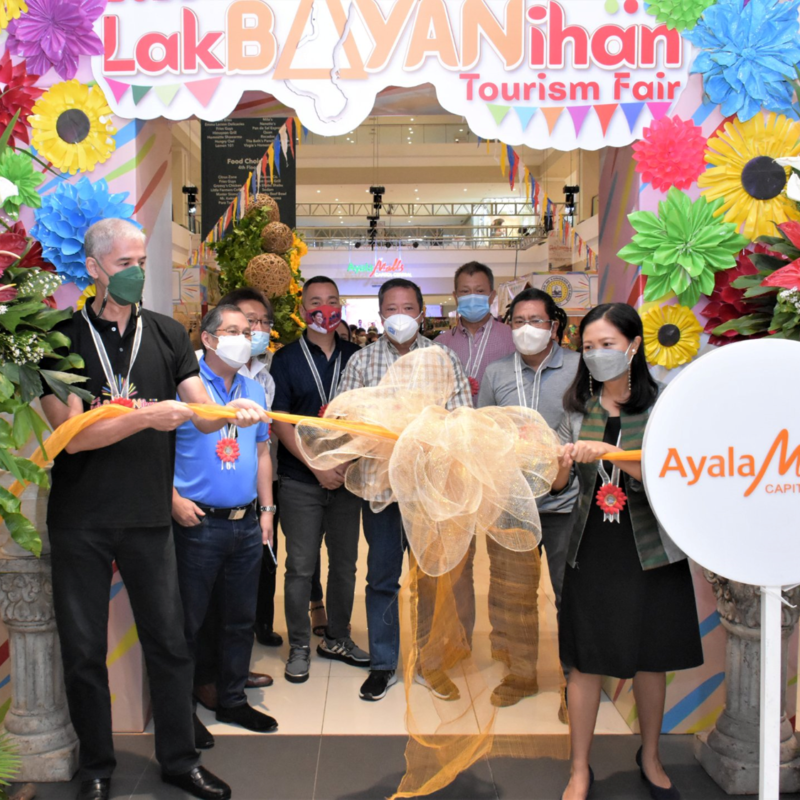 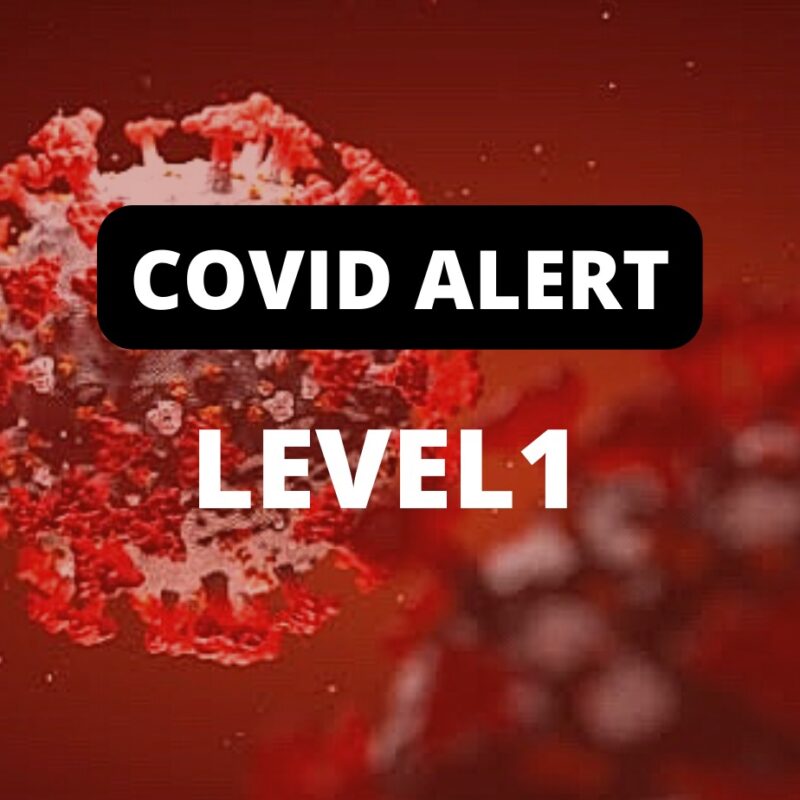 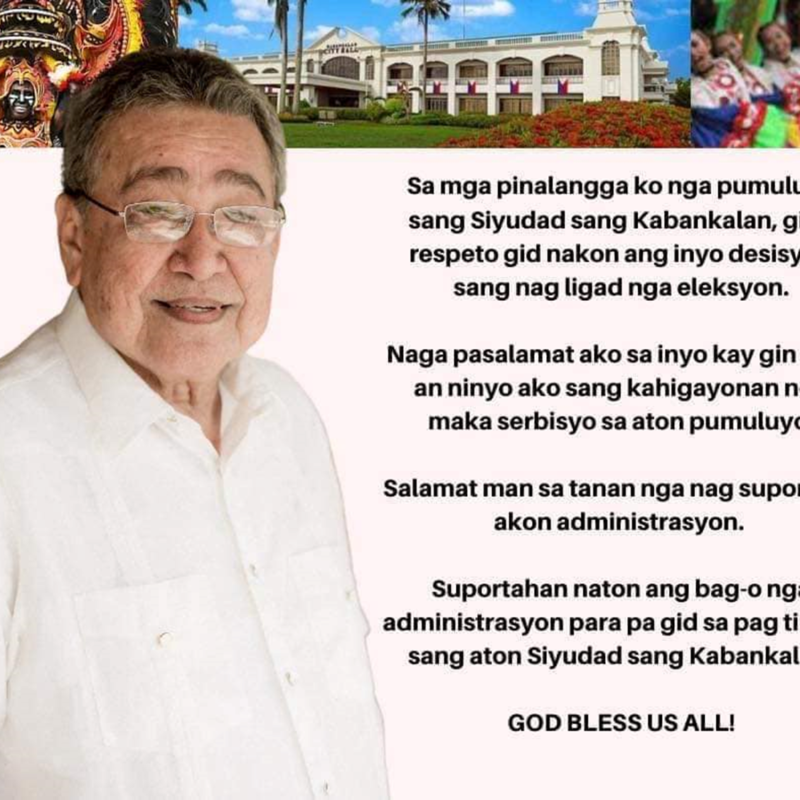 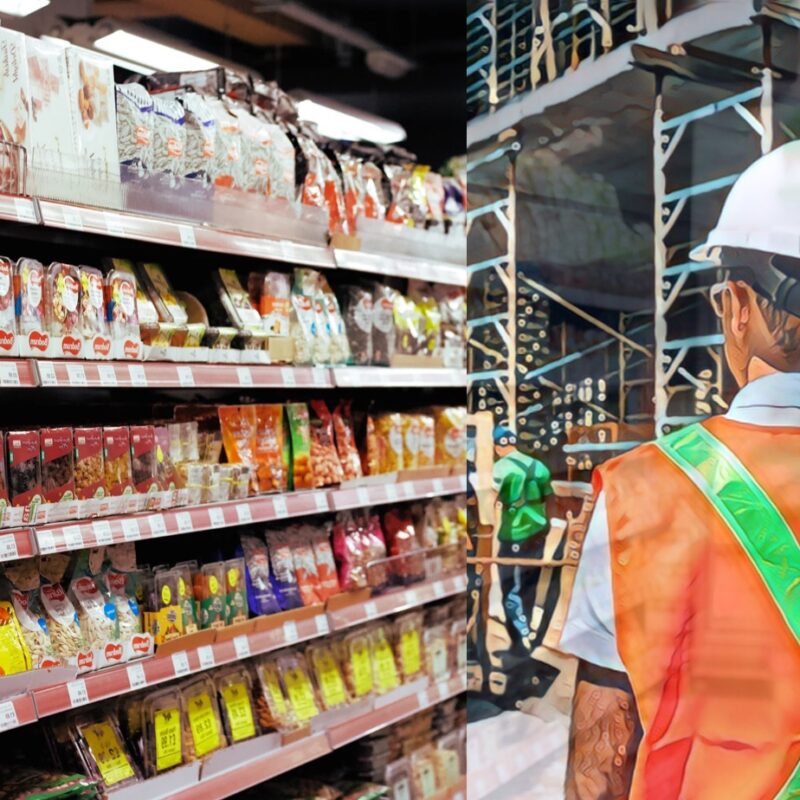 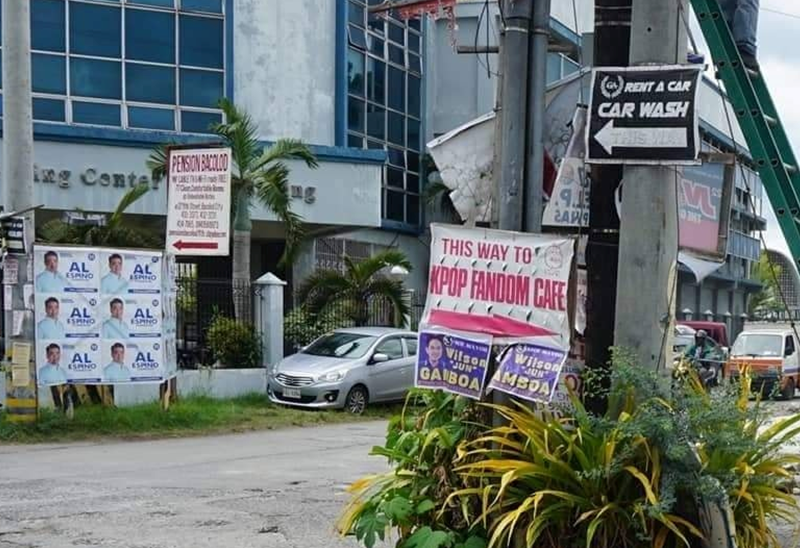 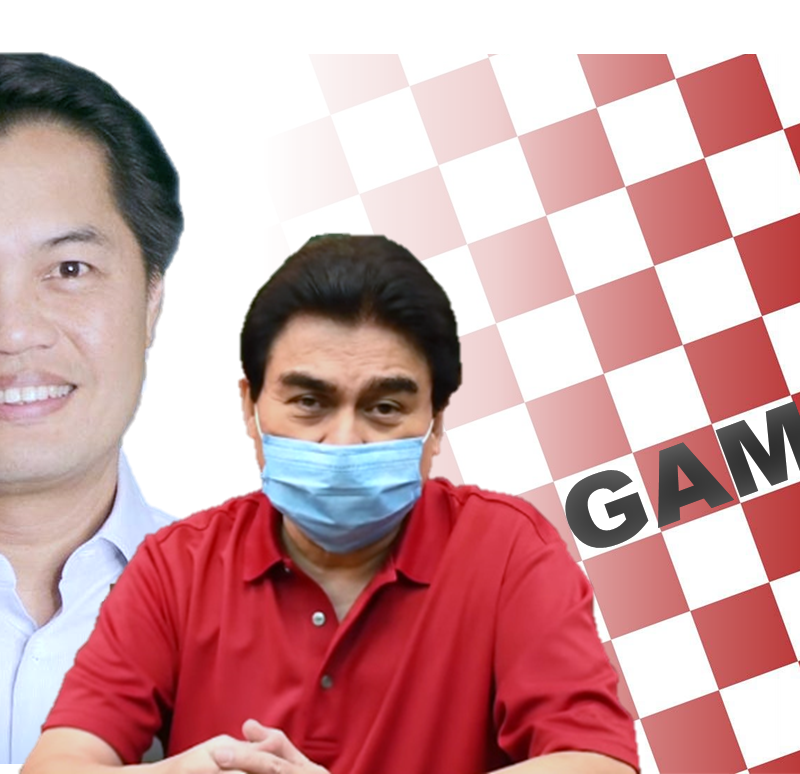 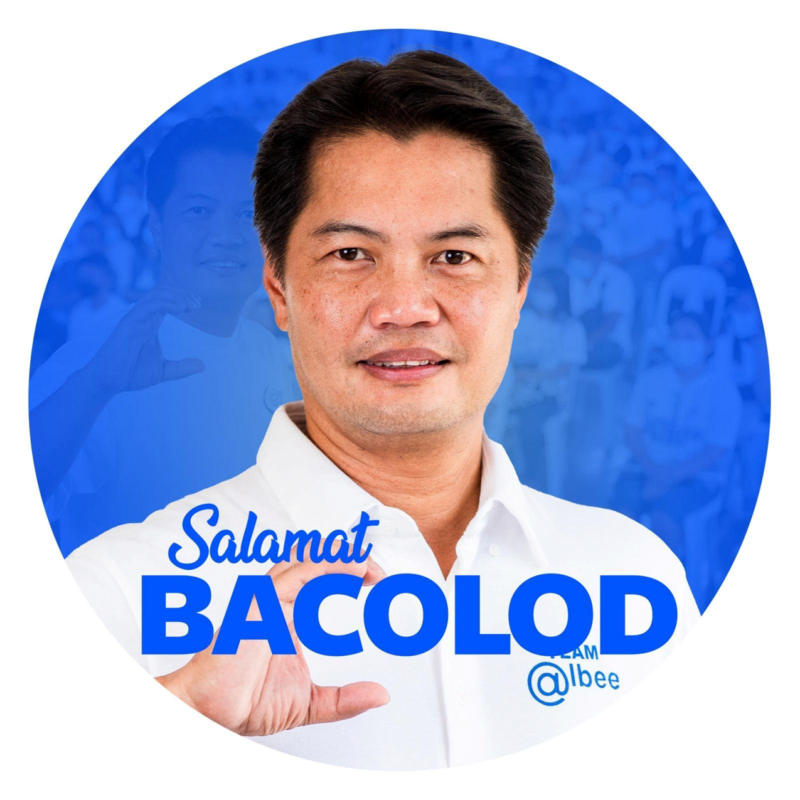 Bing losses his charm to a billionaire; Greg gets highest vote 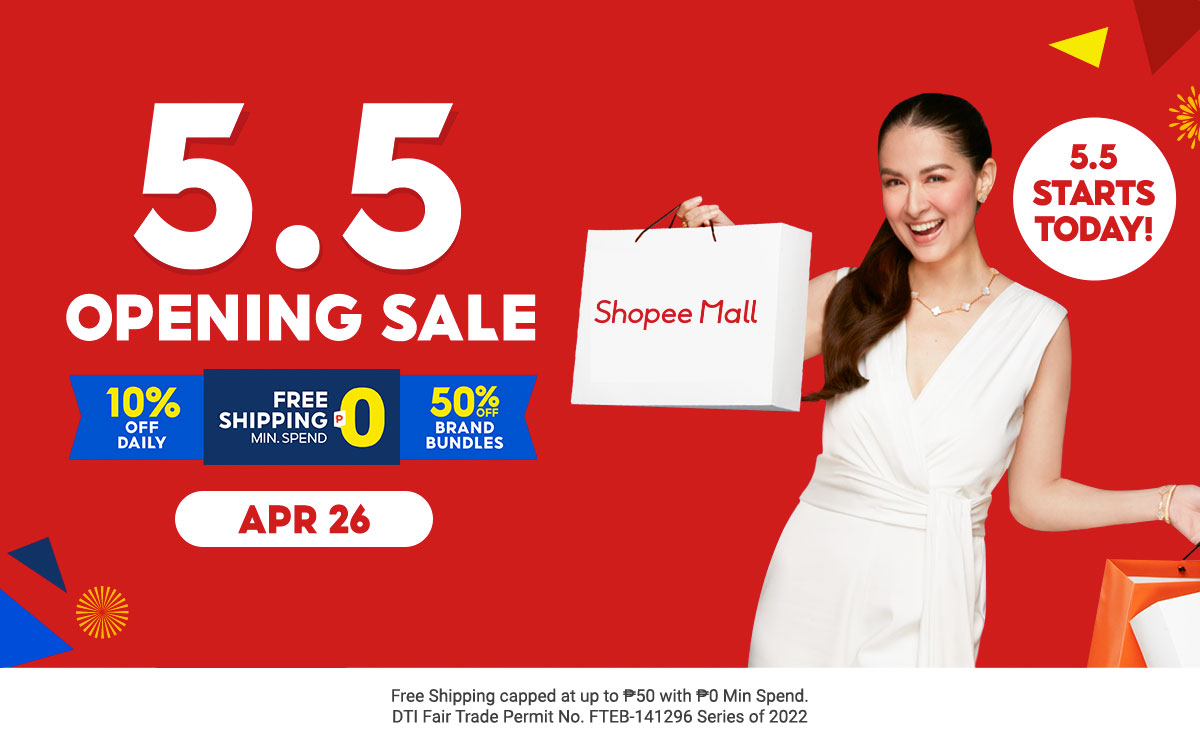