Philippine Airlines Management and the Flight Attendants and Stewards Association of the Philippines (FASAP) recently signed a Collective Bargaining Agreement (CBA) at the PAL Head Office in Pasay City after successfully completing rounds of negotiations.

In a statement, FASAP expressed its gratitude to PAL leaders for the positive outcome of the PAL – FASAP talks. “FASAP is very thankful to PAL management, President Stanley Ng and the PAL board members for making this deal happen. The signing of the CBA at this critical time of the COVID-19 pandemic propels a new era of trust and cooperation between PAL and FASAP.”

With the signing of the new CBA, FASAP and its members are committed to give its full support to PAL’s recovery and give the best service to the riding public.

FASAP stressed, “When the COVID-19 pandemic first hit the country, PAL’s very existence hung in the balance. During that uncertain and difficult time, when the airline struggled to operate and service the needs of the riding public and the country, the cabin crew members bravely volunteered to man PAL’s repatriation flights to rescue and bring home our Overseas Filipino Workers.”

FASAP President Bob Anduiza added, “The goodwill and mutual respect between management and the union will surely be a vital element in the fast tracking of PAL’s recovery. The new CBA offers much needed improvements in the salaries and earnings of the cabin crew members, and most importantly, the resolution of the long standing disagreement on the retirement issues in the CBA is a major morale booster for the crew.”

Capt. Stanley Ng said, “The signing of the collective bargaining agreement is a testament of the value of employee – management cooperation and collaboration as a means toward industrial peace and the full recovery of the our national flag carrier.”

“With open lines of communication in an atmosphere governed by mutual respect and trust, we will be able to reach consensus on issues we are duty bound to address as stakeholders of a vital aviation entity.” 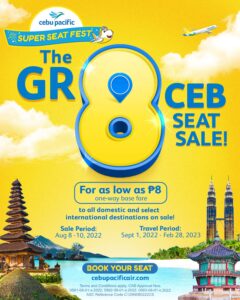 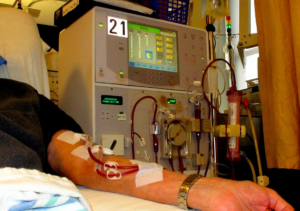 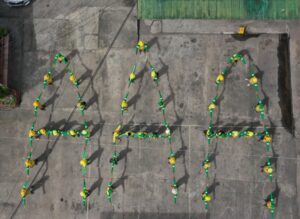 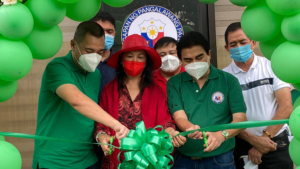 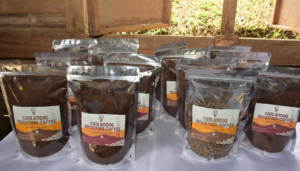